The regional free trade agreement driven by Australia and New Zealand is supposed to bring great economic benefits to the Pacific.

But a campaigner for the Pacific Network on Globalisation says the agreement is designed to benefit big businesses and will not support a dynamic Pacific economy.

Adam Wolfenden is calling for the release of all negotiation texts and a halt to negotiations.

The next round of PACER Plus negotiations is being held in Fiji this week.

Pacific Island Forum leaders have called for the agreement to be wrapped up by the mid-2016. 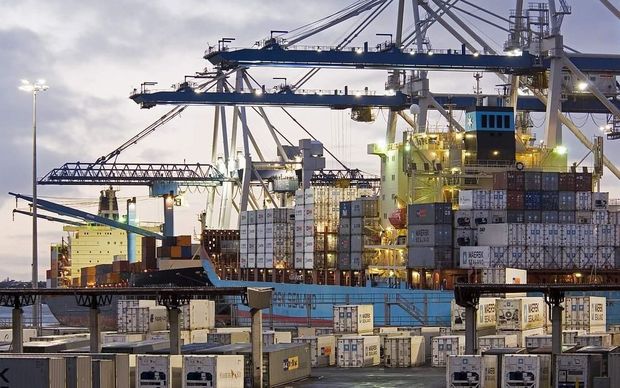