Health authorities in the Solomon Islands have confirmed three new cases of HIV in the country this year. 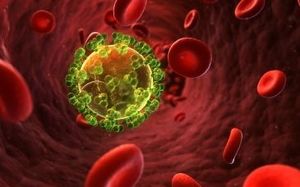 The undersecretary of the Ministry of Health and Medical Services says the latest cases brings to 28 the number of confirmed cases in the country.

Chris Becha told the Solomon Star newspaper two of the cases were discovered in the provinces and the other in the capital Honiara.

Dr Becha says the ministry estimates there are 280 unconfirmed cases in the country and he is encouraging the public to get tested.

The first confirmed case of HIV in Solomon Islands was recorded in 1994.