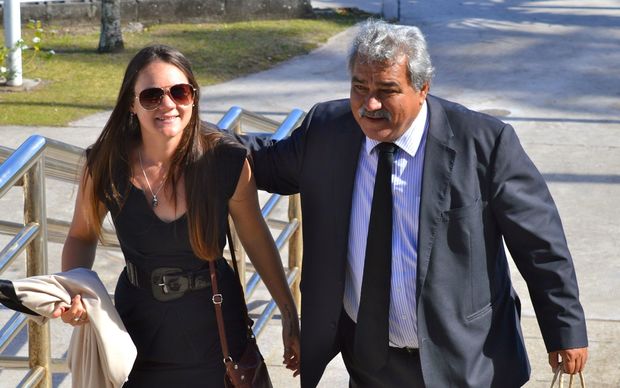 The opposition coalition in the Cook Islands has split following the Democratic Party leader's retraction of support for his counterpart in the One Cook Islands Party who's facing trial for corruption.

Mr Turia says in light of the stance of the Democrats' leader William Heather towards the leader of One Cook Islands, Teina Bishop, he saw no other option but to formally withdraw support for the partnership.

Mr Heather earlier retracted his support for Mr Bishop via a statement in the Cook Islands News.

Mr Turia said the decision to split had not been taken lightly.

He said Mr Heather's failure to consult with One Cook Islands before making the statement and announcing his shadow cabinet has undermined the partnership.