The lawyer for a Samoan MP says she will be suing the Attorney-General and the police on his behalf. 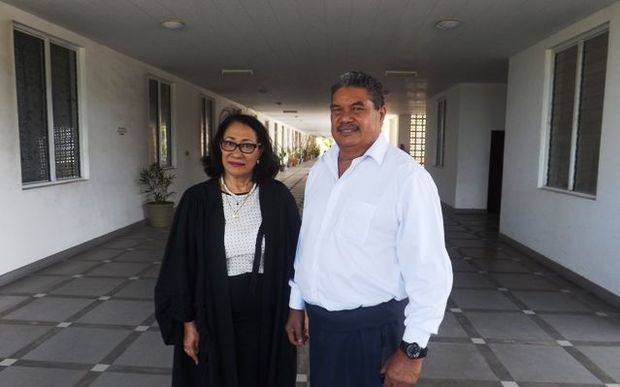 Last week the Associate Minister for the Ministry of the Prime Minister and Cabinet, Peseta Vaifou Tevaga, was arrested and charged with forgery and falsifying documents.

His lawyer, Leulua'ialii Olinda Woodroofe says her client denies the charges and she has raised concerns over the way police and the Attorney General carried out their investigations.

The arrest comes a month after Peseta launched civil action against the Speaker of the House and two others regarding the dealings of an export company.

Leulua'ialii says she has asked for information regarding her client's arrest without success.

"Im absolutely gutted and disappointed that Samoa Attorney General and the police are doing what appears to me a very, very poor investigation and following poor procedure. I don't believe that they actually followed the law or looked at any documents."