Vanuatu's outgoing and convicted Finance Minister Willie Jimmy says there is money to spend before the 2016 budget is passed and all public servants will get paid.

Jimmy has also assured suppliers that they too will get paid.

He says the public machinery is functioning as usual, despite the dissolution of parliament last week.

Jimmy says the proposed budget was already completed and presented to the Council of Ministers but the outgoing Prime Minister Sato Kilman wants to see parts of it amended to take into account the Cyclone Pam recovery process.

Meanwhile the President, Baldwin Lonsdale, has responded to rumours online and assured the public that he has no intention to pardon the 14 guilty former MPs.

The President says legal processes are still in progress and it is important that they are allowed to be completed. 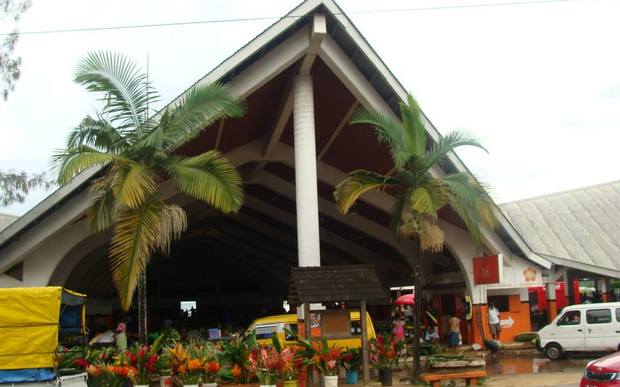