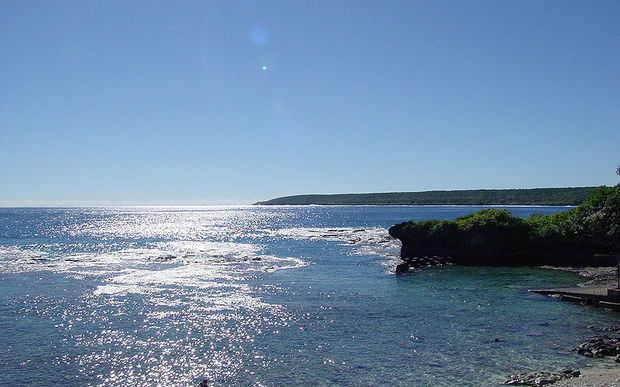 A beach on Niue Photo: RNZI

Niue's government has issued an alert for all residents to board up their homes and stock up on supplies as cyclone Tuni moves closer to the island.

The category one system passed to the southeast of Samoa last night causing flooding and landslides both there and in neighbouring American Samoa.

The cyclone has intensified today as it moves through Tonga's northern waters at about 15 kilometres an hour, and will pass very close to Niue overnight.

The chief of police, Tony Edwards, says there is a chance the cyclone could hit the island directly and authorities aren't taking any chances, this afternoon issuing a "yellow alert".

"If they could batten up their houses, make sure that they've got enough welfare for them, and the other thing is because we're going into the nightfall we don't want anyone running around at night. We can't determine what's going to happen, but we're to ensure that our people are prepared for the worst."

Tony Edwards says the country's National Disaster Committee will be monitoring the situation through the night, with strong winds and heavy rain expected to buffet the island.