The Kiribati ministry of labour is reminding its nationals working on foreign vessels not to get involved with illegal drugs.

On Monday, the ministry is organising a public forum which it expects seafarers in the capital to attend. 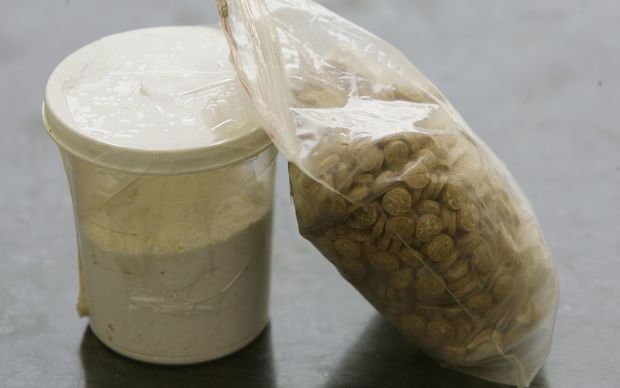 They have reportedly been held in Spain since July.

He adds they will sit down with the crews and discuss the concerns and what needs to be done.