Police in New Caledonia are holding a 37-year-old man who confessed to shooting his two children on a beach.

The man was reportedly enraged over a domestic dispute and had driven his truck to Toro Bay where he set it alight. 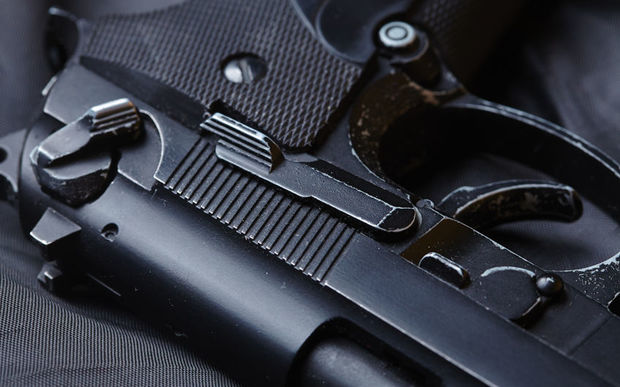 When his 12-year-old daughter asked him what he was doing, he fetched a gun and shot her and her sister.

He tried to commit suicide but had run out of bullets and instead walked to a police station to report the killings.

Last week, he had sent threatening texts to his partner, who reported him to the police.

When police checked on him, he said he only wanted to frighten her.