An opposition MP in Vanuatu says the dissolution of Parliament adds to the country's problems at this point in time.

Opposition MPs say they will challenge the dissolution made on Tuesday by Vanuatu's President Father Baldwin Lonsdale.

President Lonsdale said his decision was based on the failure of the Parliament to resolve the political impasse following the jailing of 14 Government MPs for bribery last month.

The dissolution paves the way for a snap election by late January.

Kenneth Natapei was elected as an MP for Port Vila last month in a by-election following the dead of his father, Edward Natapei.

However he has not yet been officially sworn in, due to the reluctance of the Sato Kilman-led minority government to convene Parliament.

"Because we're in a disaster at the moment with the El Nino and the effects from Cyclone Pam. And we've spent a lot of money to run the by-elections and then the President has decided to dissolve the Parliament, and that only adds to a lot more problems for our nation, in terms of spending."

Kenneth Natapei says dissolution of Parliament deprived his right as new elected member of Parliament and over 4,000 voters who voted him during by-elections last month. 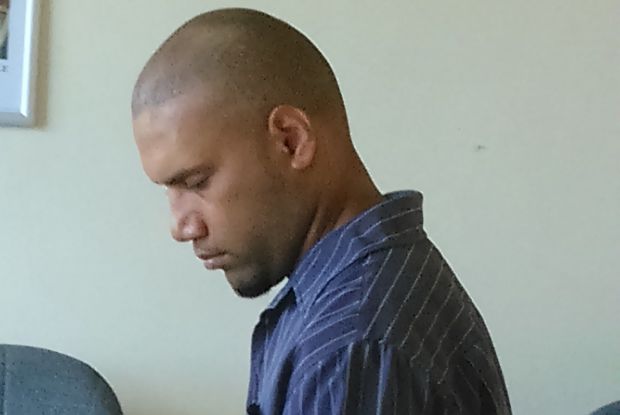