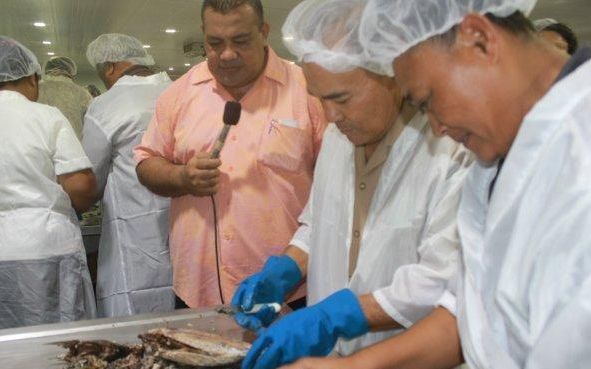 The owner of two fishing companies operating in American Samoa says a recent threat by canneries to move offshore is nothing new.

The owner of Ocean Global and Sea Global, Doug Hines, says the canneries continue to post very good profits and have recently announced investments in Papua New Guinea and Kiribati.

He says a recent wage increase is not damning enough to warrant departure from the territory and threats have been used in the past to secure concessions from the government.

"They've made these comments for over the last 40 years they've been coming off the island, and the American Samoa government, the people of American Samoa have always always been there to grant support."

Mr Hines says it is the US fishing operators that are experiencing economic hardship, not the canneries who have a more than adequate supply of fish.