The Prime Minister of Tonga has pulled out of a number of high-level meetings due to health reasons. 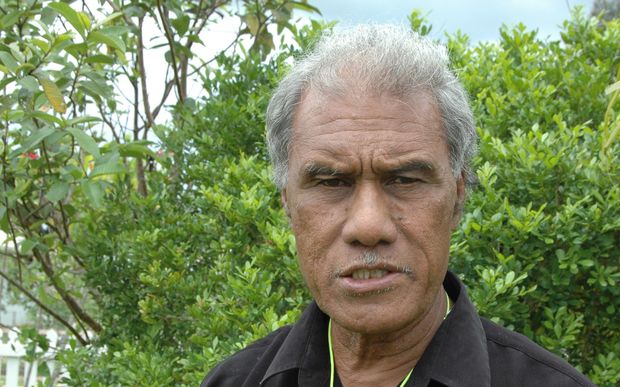 The Prime Minister's Office announced at the beginning of the month that Mr Pohiva would travel to Auckland for what was described as a medical routine check-up.

He was still expected to attend a number of international meetings this month.

However the office now says he will not go to the Commonweath Heads of Government Meeting in Malta, the France-Oceania Summit in Paris or the UN COP21 climate change meeting which is also in Paris.

Mr Pohiva's office says due to the results of his medical check-up, the 74-year-old Prime Minister is unable to travel long distances and he has sent his apologies.

The Minister for Agriculture, Food, Forestry & Fisheries Semisi Fakahau is now leading the delegation to the CHOGM meeting in Malta.

The Chief Secretary & Secretary to Cabinet Palenitina Langa'oi will lead the delegation to the France-Oceania Summit, while the Deputy Prime Minister Siaosi Sovaleni will go to COP21 in Mr Pohiva's absence.