Emori Waqavulagi has been removed from the Fiji sevens squad travelling to Dubai after it was revealed he has already played for Sri Lanka.

The Tabadamu speedster was named on Friday as one of two new caps in the Fiji team for next weekend's opening round of the new World Series.

The Fiji Rugby Union has since been informed that Waqavulagi has represented Sri Lanka at sevens and fifteens level.

The FRU has sought an urgent ruling from the World Rugby Regulations Committee as to his eligibility to play for Fiji but that will not be determined before the Dubai Sevens.

Waqavulagi has therefore been excluded from the Fiji team while World Rugby launches a full investigation into his eligibility and a replacement will be named shortly. 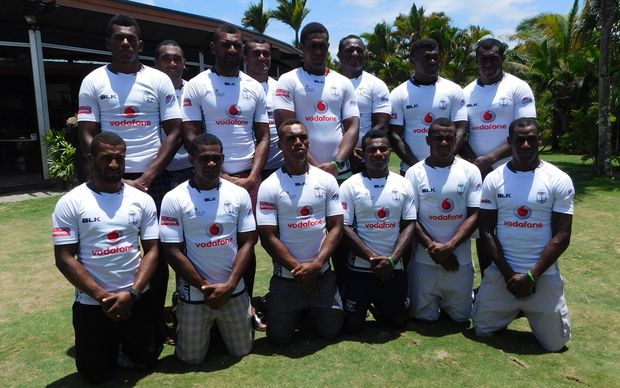 Emori Waqavulagi was originally named in the Fiji sevens team to compete in Dubai before being withdrawn. Photo: Supplied