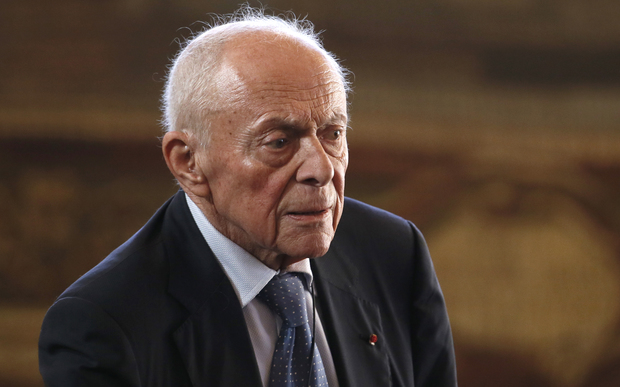 The territory is due to hold a referendum by 2018 completing a decolonisation process which began in the 1980s when he was France's prime minister.

During his term, the 1988 Matignon Accords were signed which ended years of violence.

In a newspaper interview, Mr Rocard says nobody is independent any more because the creation of the euro as a common currency has changed the meaning of independence.

Mr Rocard says he hopes a common stance will be found between the pro- and anti-independence side.

New Caledonia's currency is not the euro, but the Pacific franc.