People in the Cook Islands are being urged to conserve water as the country enters a prolonged dry season caused by El Niño. 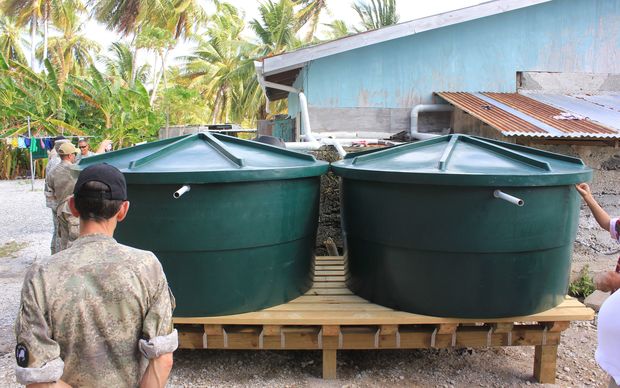 He told the Cook Islands News this has decreased water pressure around the island, with the flow being as little as five litres per second in some areas.

The director of the Cook Islands Meteorological Service, Arona Ngari, says the country is not expected to have any significant rainfall until at least March, which will put extra pressure on water supplies.