Vanuatu's highest court has dismissed an appeal by 14 government MPs, including the deputy prime minister, against their conviction for bribery. 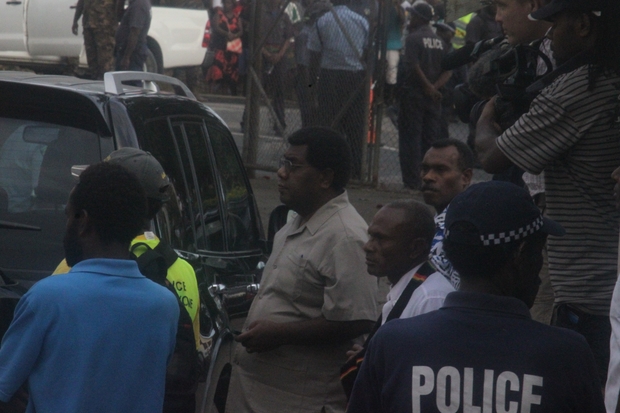 The Court of Appeal has also dismissed the MPs' appeal against President Baldwin Lonsdale's decision to revoke their self-imposed pardon.

The speaker of parliament Marcellino Pipite pardoned himself and the other MPs while he was acting president, and had argued that Mr Lonsdale didn't have the power to overturn them.

The ruling by the court means the MPs now have no other means of appeal, and will have to serve their prison sentences of up to four years.

The ruling also means the MPs lose their seats in parliament, which upsets the balance of power because the government of prime minister Sato Kilman has now lost half its MPs.