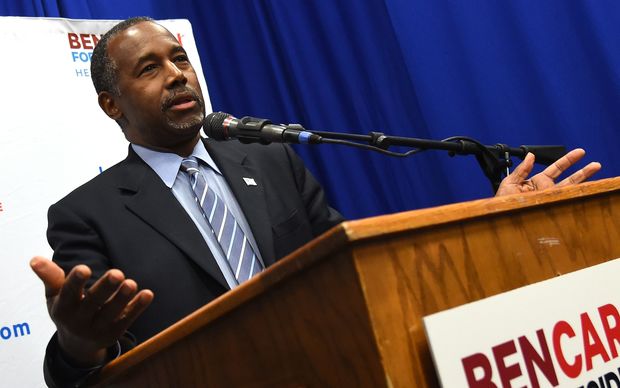 A candidate seeking the Republican party's nomination to contest the United States presidency, Ben Carson, would appoing a special assistant in charge of communications with the territories if he is elected.

The pledge was made by one of Dr Carson's top strategists, Jason Osborne, on a recent visit to American Samoa to find out about issues affecting the territory and to rally local Republicans to support Dr Carson.

Mr Osborne says Dr Carson believes the territories should be treated equally to all other Americans, and that Dr Carson would elect a special assistant to have their needs aired in the White House.

Ben Carson is one of many Republicans vying for the party's presidential nomination, with some polls having him in the lead.