Behind the makeup, the laughter, and the jokes, a group of fa'afafine, akavaine and fakaleiti are hoping to empower the next generation, and challenge cultural and social norms, by telling their stories through dance. 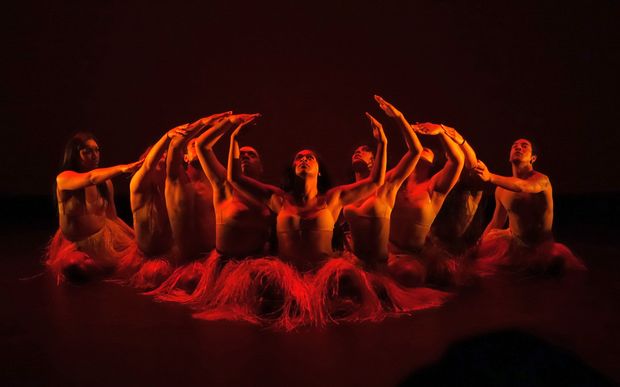 Their latest work, 'Le Freak', performed during Auckland's Urbanesia Festival, draws inspiration from the noble savages of the Pacific, and asks how they can move beyond being the freaks of the world.

The lead choreographer, Amanaki Prescott-Faletau, says fa'afafine and fakaleiti are traditionally called on to entertain - and they're using this to get their own messages across. 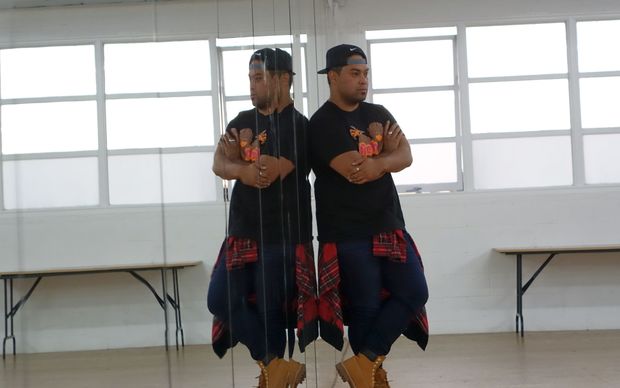 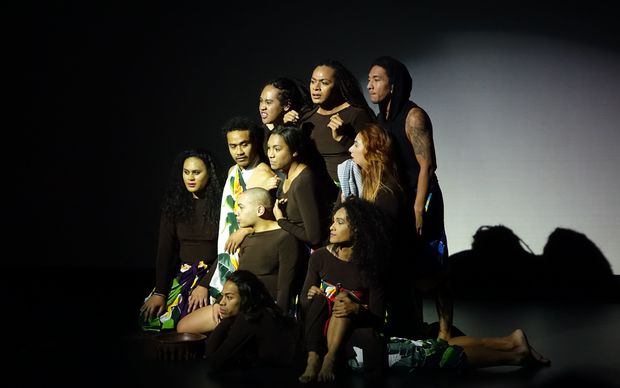 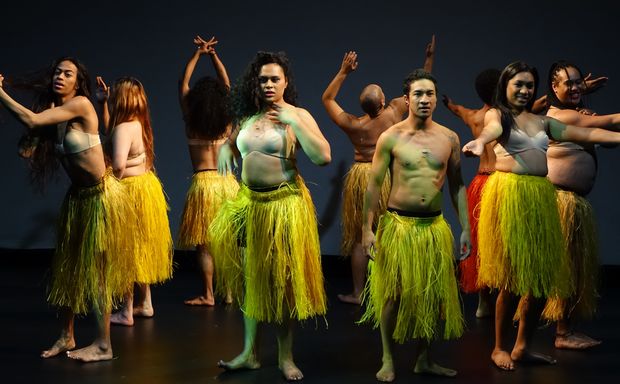