Papua New Guinea's government will ease its visa-on-arrival policy for Australians next year. 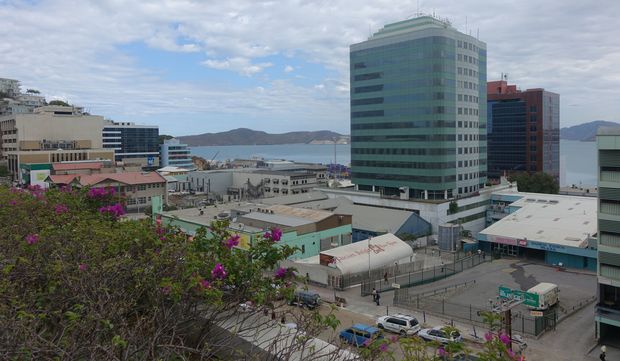 But the Post Courier reports that special allowances will be made for Australians travelling to specially designated tourist zones.

Mr Abel says the government is not stepping down from the visa issue, however, and a range of visa restrictions remain for Australians.