Niue's Broadcasting Corporation is to be rebranded and upgraded to provide more channels and pay TV.

The Niue government says Niue will become the first Pacific nation to offer more than four television channels when it switches on 12 UHF channels in February 2016.

The general manager, Trevor Tiakia, says BCN will enhance its services while there will be up to six New Zealand channels, a Niue tourism channel, and international news services from Australia Network and the BBC.

He says viewers will also be able to pay to view movies and sport.

Each household is expected to have a UHF aerial installed along with a set top box.

In addition Radio Sunshine will change its frequency to 88.6FM so it can be picked up on cars imported from Japan. 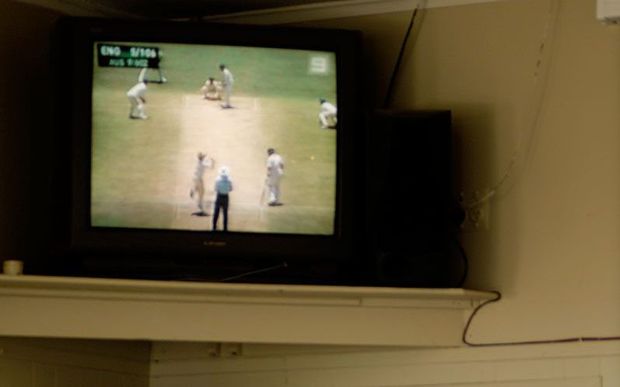