The Cook Islands Fishing Association says there's worry a new fishing ageement will impact on the sustainability of bigeye tuna. 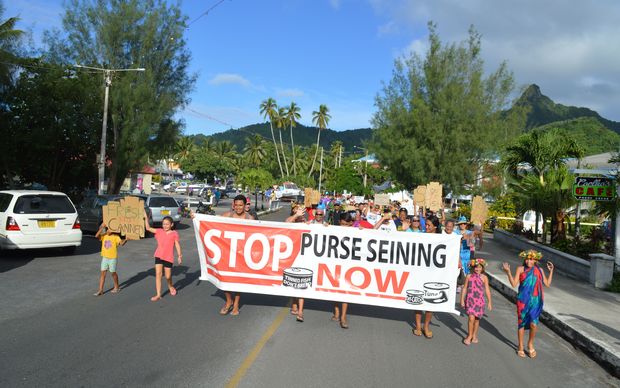 The Ministry of Marine Resources has entered into a draft agreement with the European Union that will allow Spanish purse seiners into Cook Islands waters.

The president of the Cook Islands Fishing Association, Don Beer, says most members practice subsistence fishing, and have noticed a decline in fish catch over the years.

Mr Beer says members are aware the Spanish purse seiners will be targetting skipjack tuna, which has a healthy population.

But Mr Beer says members are concerned about the impact on bigeye and yellowfin tuna, which local fishermen rely heavily on.

"Obviously with purse seining, the big area we're worried about is the bycatch of bigeye tuna. It's a huge, huge, worry. How do we manage that? And of course the latest is the Spaniards want to use fish aggregation devices, in terms of the association, we don't favour FADs at all."

Don Beer says members are split over the draft agreement, which does provide some financial benefits to local fishermen.