Ro Teimumu Kepa says the appointment was inappropriate and cannot stand if the government is serious about the independence of the police.

She has called for an urgent meeting of the Constitutional Offices Commission to examine its standards of conduct and ensure that it is following proper procedures.

According to the constitution, opposition members belong to the Commission tasked with assisting in such appointments. 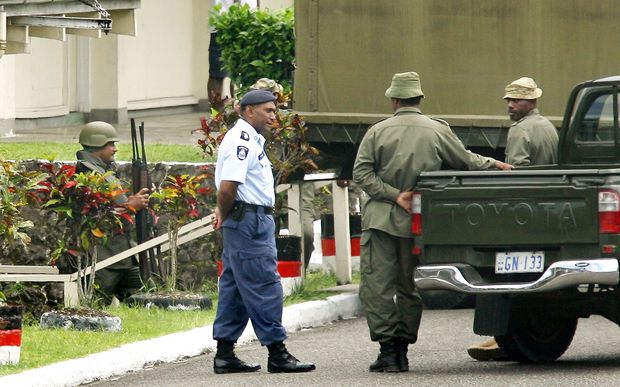 Col Qiliho was appointed by Mr Bainimarama on Tuesday - only hours after the sudden resignation of Ben Groenewald as police commissioner, who cited military interference in the work of the police.

Ro Teimumu says instead of supporting the Police Commissioner, the prime minister and the attorney-general, Aiyaz Sayed-Khaiyum, had worked actively to undermine him.