A sit in by 47 workers at the Vanuatu Broadcasting and Television Corporation ended yesterday after a commitment from management. 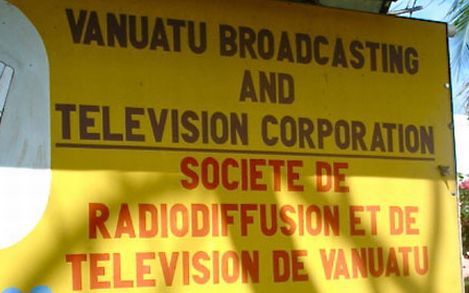 The staff, members of the Vanuatu National Workers Union, had taken the action because their wages were not being paid on time.

The union's secretary general, Ephraim Kalsakau, says when workers failed to get their pay last Friday they issued an ultimatum that if they were not paid by Monday, there would be no work done.

He says when the promised late wages did not come through on Monday, the workers decided on a sit in, but have since resumed their duties.

"Staff are now back at work. Re-assurance was given by the DG[ Director General] there would be no more delay in wages, up to the end of the year."

Most services by state radio and television in Vanuatu were disrupted by the stoppage.