A trial date has been set for the owner and four others over their alleged role in the Rabaul Queen inter-island ferry disaster in Papua New Guinea, which killed at least 173 people.

The Rabaul Queen sank in rough seas in Morobe Province in 2012.

A commission of inquiry, established after the sinking of the ship, found it was unsafe and should never have departed on its final voyage. 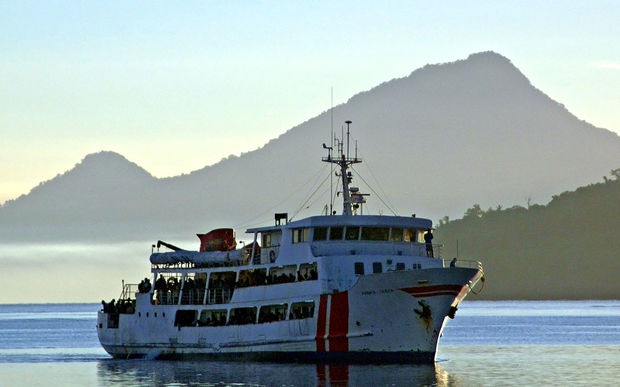 The ship's owner Peter Sharp and four others including the captain are charged with manslaughter and for sending an unworthy vessel out to sea.