The Vanuatu men's football team have dedicated their 2-1 victory over Fiji to former international Selwyn Sese, who died yesterday.

The Spirit 08 defender was a part of the Vanuatu team that took part in the last Oceania Nations Cup and previously played for Amicale FC in the Oceania Champions League.

Both the Fiji and Vanuatu teams paid tribute to the 29 year old before kick-off yesterday at the Port Vila Municipal Stadium. 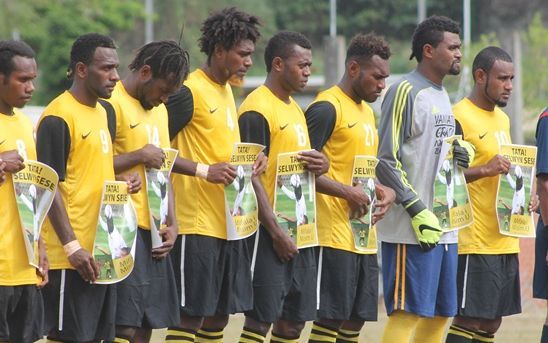 Brian Kaltak put the home side in front from the penalty spot in 23rd minute before Bill Nichols doubled the advantage shortly before halftime. 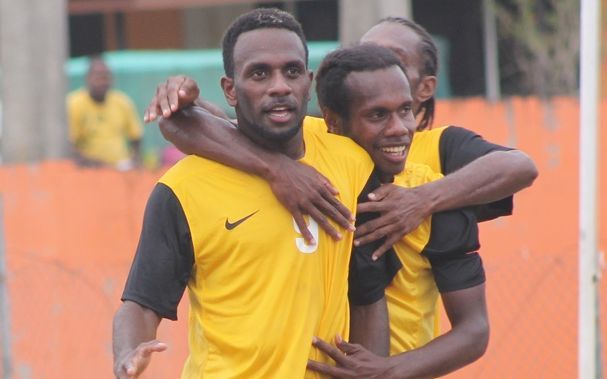 Striker Roy Krisha pulled a goal back for Fiji two minutes into the second spell but Vanuatu held on for victory.

Head coach Moise Poida says it was a sad day for the team, who lost a very good football player, and says they will remember the family of Selwyn Sese in their prayers.

Tuesday's clash followed a 1-1 draw between the Melanesian rivals on Saturday. 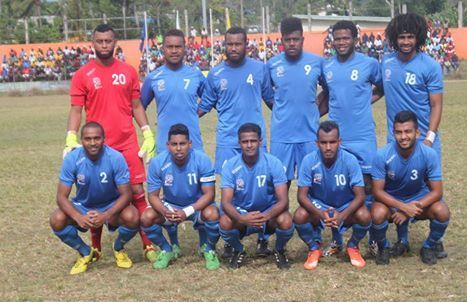 "Before the game yesterday we have learned he past away before last night. One of the strikers from Vanuatu who scored against Fiji in the first game 1-1, Kensi Tangis, is his cousin so he didn't want to play yesterday but 15 minutes before the game we asked Kensi Tangis if he can play because we have to dedicate the game against Fiji to his late cousin. Then just about ten minutes before kick-off he decided to put his jersey on. It was a sad day for us but we dedicated the game and the win to late Selwyn Sese"

Harry Attison says Sese's body is expected to be flown to his home island later today and Vanuatu Football is helping where they can.