Two traditional rafts making a round-trip from Peru to Rapa Nui are hoping their journey will assist scientists as well as give an insight into the history of the region. 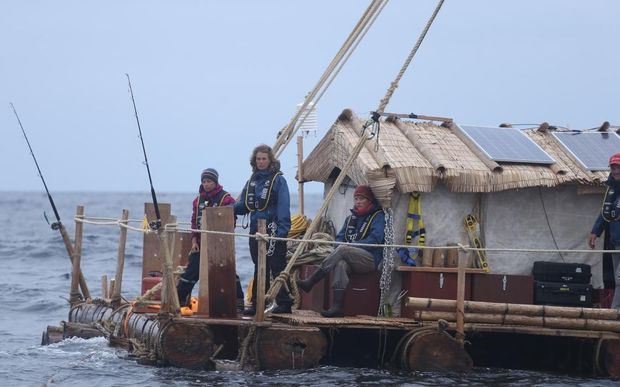 The Kontiki2 expedition is named after the original Kontiki which sailed from South America to the Tuamotu islands in 1947.

Mr Lie says they hope to show how both ancient Polynesians and South Americans travelled the route centuries ago.

He says the rafts will also be collecting scientific data.

"We're looking for plastics in the ocean. We're trying to see if climate change has reached the southern Pacific. We are going to measure temperature, salinity, oxygen levels, many factors that scientists are very interested in. We bring lots of scientific instruments on a very, very traditional raft that is what we believe Incas would have sailed 500 years ago."