Scientists in the region are setting their sights on the parasite Plasmodium Vivax as the key to realising the Pacific's aim to eradicate Malaria. 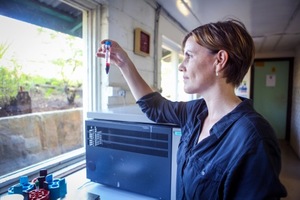 Recent research conducted by the Walter and Eliza Hall Institute in Melanesia has revealed that Plasmodium Falciparum the other malarial parasite common in the Pacific has been all but wiped out in the region.

But Plasmodium Vivax remains prevalent because of its ability to lie dormant in the liver for up to four years before reinfecting its host and starting another wave of transmission to other human beings via mosquitoes.

The Institute's head of Population Health and Immunity, Ivo Mueller, says the solution his team is offering is mass treatment of infected communities, starting with the development of a test to identify carriers of dormant malarial parasites.

Mr Mueller says the testing is also important because the only medication available for malaria in the liver is a 60-year-old drug called Primaquin, which can cause anaemia. 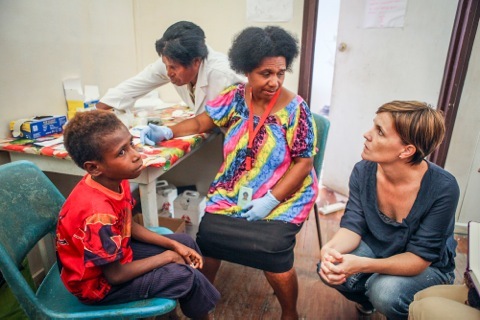