Samoa's biggest church has borrowed 5.8 million US dollars from the country's provident fund.

The Congregational Christian Church of Samoa says it's to fund the construction of the Jubilee Church at Malua and other developments.

The Samoa Observer reports the Chairman of the Church's Finance Committee, Le Mamea Ropati Mualia, as saying the loan was taken out before this year's annual conference.

He says the church is working hard to control its spending.

Six companies have submitted tenders to build the new church, which is planned to cover 1,500 square metres. 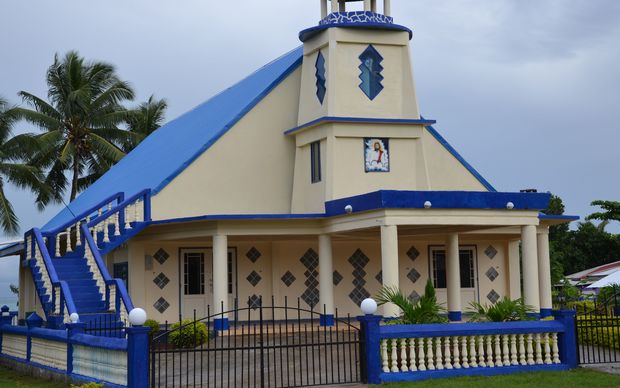