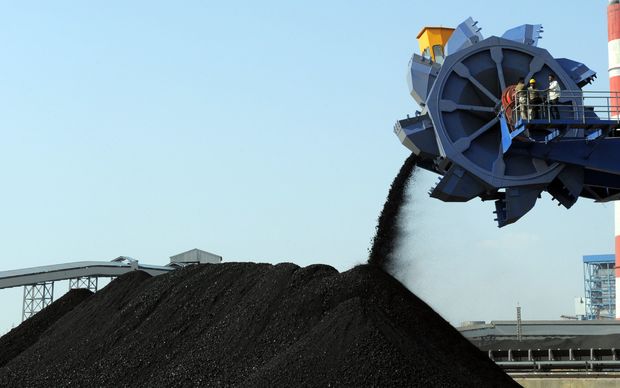 Fiji's Prime Minister Frank Bainimarama has appealed to China to stop using coal and use more hydroelectric and solar power.

His appeal came in a speech marking 40 years of diplomatic relations between the two countries.

The countries are calling for emissions to be lowered to the point where global temperatures would not increase more than 1.5 degrees Celsius above pre-industrial levels.

Mr Bainimarama says Fiji looks to China as a global leader and has asked it to side with Fiji in its struggle to persuade industrialised nations to drastically cut carbon emissions.

His remarks came at the end of a speech which praised China as a "steadfast ally" when traditional partners 'turned their backs" on Fiji.