The trial of New Caledonia's former president, Harold Martin, has ended, with the prosecution demanding he be jailed for three years for favouritism over the awarding of a US$29-million contract. 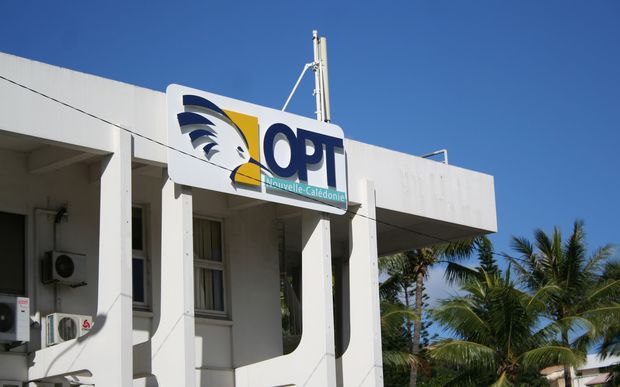 Mr Martin had been charged four years ago after it transpired that as board chairman of the publicly owned OPT telecommunications company, he defied other board members in favour of a company of a close associate, Jean-Marc Bruel.

The awarding of contract was also challenged by a rival bidder, Societe Generale, whose lawyer says nothing was done normally in this process.

The prosecutor says Mr Martin is guilty of betraying his public mandate and apart from being jailed, he should be deprived of his civic rights fro five years and be fined 80,000 US dollars.

He has requested the same sentence for Mr Bruel.

The OPT lawyer says like in a banana republic, there are mischievous links in New Caledonia where once in power, one profits.

Mr Martin's defence lawyer has requested his client's acquittal, saying if doesn't happen now, it will on appeal, or once the matter is taken to France's highest court.

The verdict is due on Monday.