Papua New Guinea's government has announced a massive drop in revenue and major funding cuts as part of its 2016 budget.

The country has pinned much of its economic fortunes on mining and the development of the liquified natural gas project in the Highlands, and has in recent years embarked on an ambitious spending programme.

But the treasurer, Patrick Pruaitch, says a collapse in global commodity prices has seen the government's mining and petroleum revenue fall from an estimate of 579 million US dollars to just 100 million dollars. 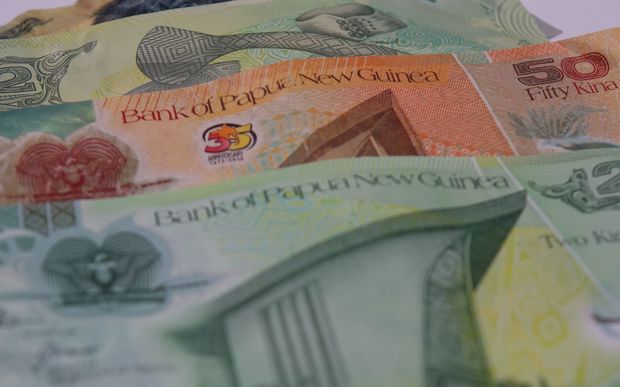 Overall, the government has suffered a 12 percent drop in revenue, and Mr Pruaitch says the government expects economic growth to fall from 9.9 percent to 4.3 percent.

The budget predicts a 715 million dollar deficit in 2016, which is 3.8 percent of the country's GDP.

A forecast return to surplus has already been pushed out from 2017 to 2020, and Mr Pruaitch today announced cuts of 469 million dollars from government expenditure.