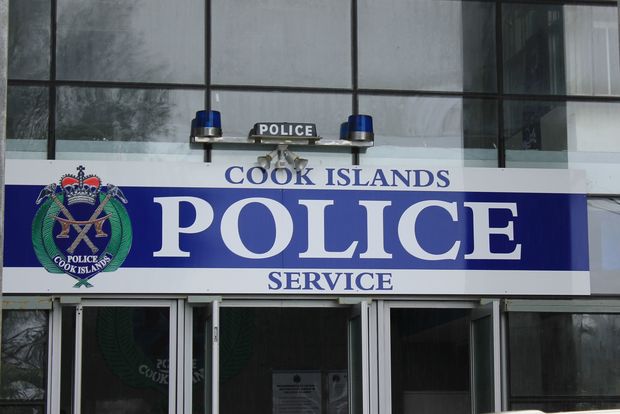 The Cook Islands government is taking steps to stop a legal opinion about its financial processes being made public with police trying to arrest the Cook Islands Herald publisher George Pitt today.

The Crown Law Office successfully applied for a High Court injunction on Friday that ordered Mr Pitt not to broadcast or publish in any manner contents of the legal opinion.

Mr Pitt defied the injunction by talking about the legal opinion on Matariki FM and Radio Cook Islands today saying he believes the contents of the report should be made public.

Police arrived at the publisher's home this afternoon to arrest Mr Pitt.

He refused to accompany officers.

Mr Pitt says he told the police officers he wouldn't accompany them and that he would be laying a complaint against his treatment.

According to Mr Pitt he was informed by police they were acting on the instructions of Crown Law.

The publisher says the Cook Islands prime minister Henry Puna and the finance minister Mark Brown have stood in parliament and moralised about the government having nothing to hide.

Mr Pitt is now expecting to receive a summons to appear in court and be charged with defying the injunction.