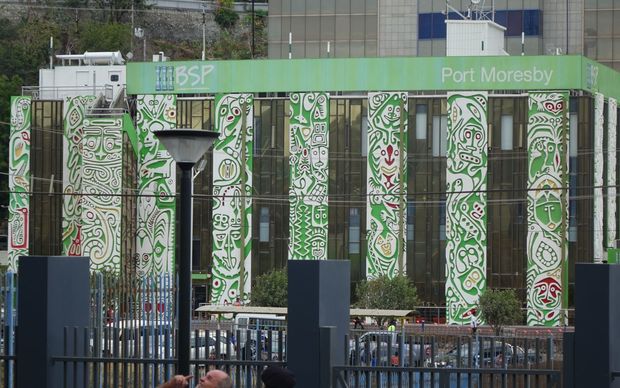 The Chief Executive of the Papua New Guinea-based bank says the acquisition is an important step in the bank's Pacific expansion strategy following on from successful purchases in the Cook Islands, Samoa and Tonga earlier in the year.

BSP had also expressed interest in acquiring Westpac operations in Vanuatu but this was put on hold by the country's Reserve Bank as a result of the destruction caused by Cyclone Pam in March.

BSP is a major commercial banking and finance group across PNG, Solomon ISlands and Fiji, with assets of approximately $6.4 Billion US dollars representing approximately 38 percent of loans and 49 percent of deposits across those markets respectively.