As Baseball marks 15 years of official play in Fiji there are signs of a revivial in interest.

The introduction of the sport in Fiji was largely because of the Pacific Games in 2003 to which Fiji played host.

Progress has been hampered after the baseball diamond created for the Games was demolished three years later. 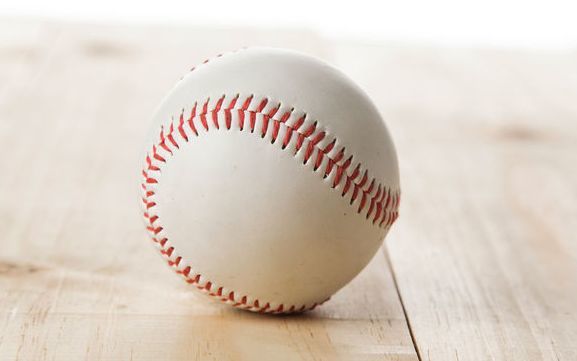 However momentum could be picking up again with FIBSA holding an inter-primary competition for the first time in six years over the weekend.

Niubalavu says the appointment of a Japanese coach to the association has also helped improve the game in Fiji.