A New Zealand chocolate maker says cocoa from Pacific countries can rival that from Central and South America but needs more support from chocolate makers. 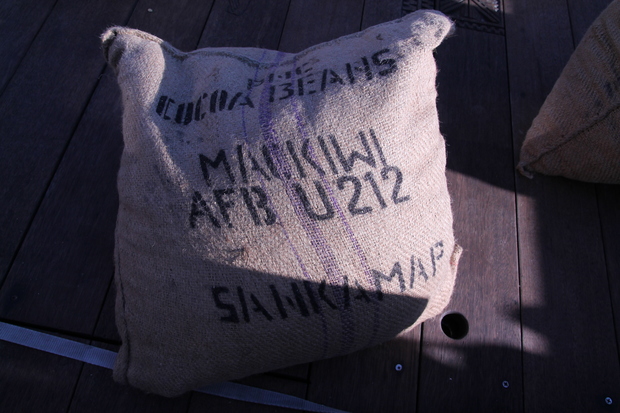 A sack of cocoa beans that was sailed to New Zealand from Bougainville by the Wellington Chocolate Factory. Photo: RNZ/ Koroi Hawkins

The Wellington Chocolate Factory's Gabe Davidson says cocoa exports from the Pacific are typically used for confectionary for which the quality is not as important.

But he says cocoa beans he shipped from Bougainville are top notch and craft chocolate makers should look at supporting Pacific growers.

"Anywhere 15 degrees North or South of the equator you can grow cocoa. So there's no reason why we can't work with these farmers in the South Pacific to try get the quality up to the standard that is for example, Peru or Venezuela."

Mr Davidson says he has also explored sourcing cocoa beans from Solomon Islands as well as establishing a plantation in the Cook Islands. 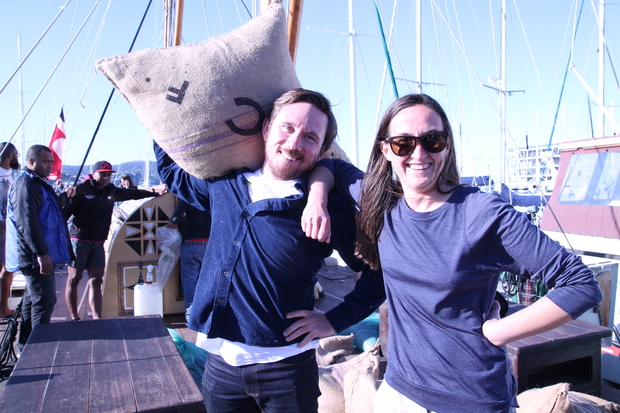 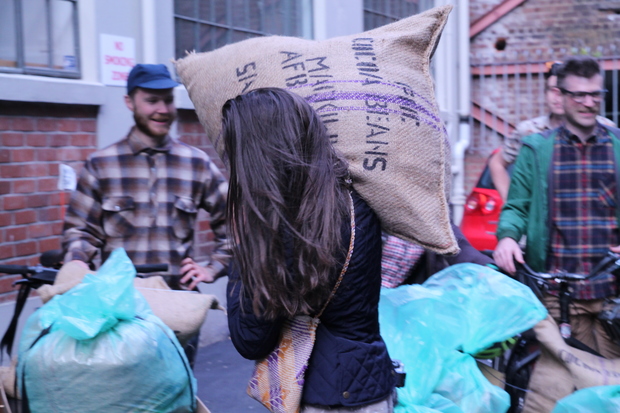