A Fiji Opposition staff member, Mick Beddoes, has admitted there was an error with his company's returns and he says he has corrected it. 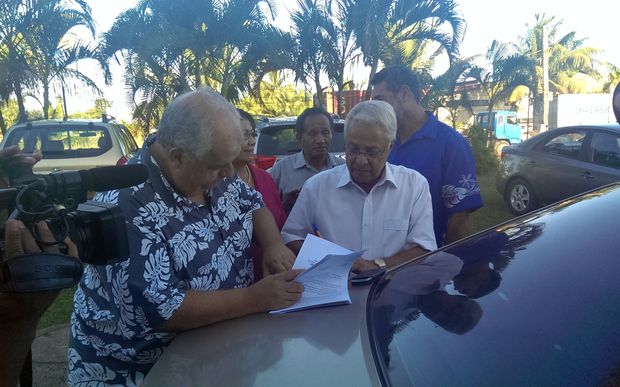 The Attorney General Aiyaz Sayed Khaiyum has questioned Mr Beddoes' declaration of assets after the Opposition filed a formal complaint about that of Mr Sayed-Khaiyum.

Mr Beddoes says there was an error in the lodgment of a share transfer which he was unaware of until it was highlighted by Mr Sayed-Khaiyum last week.

"There was a transfer of some shares within the family company and a thousand shares that were assigned to me. Mistakenly my partner's name was in the remarks column as being the recipient when in actual fact I was the recipient. I have since corrected it and filed my 2013 and 14 returns and it's been corrected."

Mr Beddoes has hit back at Mr Sayed-Khaiyum saying a company search has revealed nine years' worth of returns for Mr Sayed-Khaiyum's company were not lodged until April this year.