A Papua New Guinea model hoping to address mistreatment of women says she is facing a storm of abuse for not fitting cultural norms.

Noreen Pisa, a finalist in this year's Miss Global International, says she has received abusive messages about her attire and choice of profession, with many saying she is not respecting her culture. 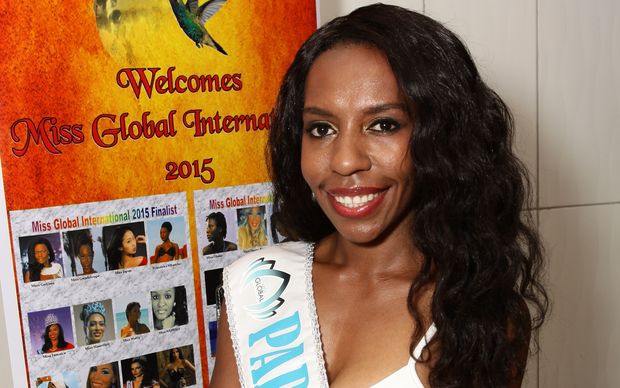 But Ms Pisa says a bikini covers more of her body than her traditional garb would and she is standing up for the belief that women should be able to strive for anything they want.

Ms Pisa says she will continue to use modelling as a platform.

Noreen Pisa says she hopes to one day start a modelling agency for young women.