A Cook Islands NGO has urged the country's Ministry of Marine Resources to keep a promise it made to be transparent about future purse seiner deals.

The Cook Islands News reports the ministry saying a deal to allow four Spanish purse seiners to fish for skipjack tuna in Cook Islands waters for 125 days a year was awaiting Cabinet approval.

But the head of the Te Ipukarea Society, Kelvin Passfield, says he can't believe the ministry's arrogance in negotiating such a deal, when 50 percent of the public has called for a ban on purse seining.

He says the ministry has previously promised to consult his organisation and the public on any proposed agreements, and he expects the it to honour that agreement.

Mr Passfield says he's particularly interested to see the details of the agreement with Spain regarding the use of Fish Aggregation Devices, as the Spanish fleet has one of the worst reputations for their use. 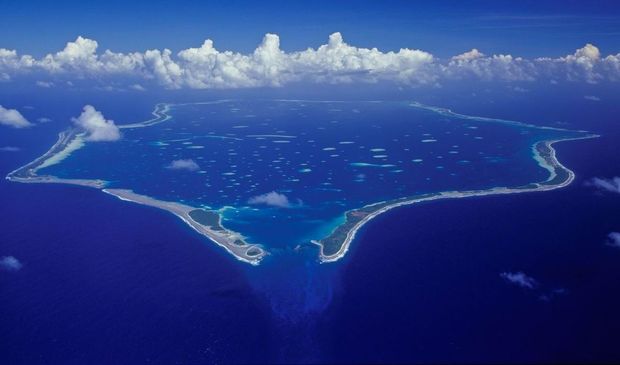