The opposition in Fiji is challenging the findings of FICAC's investigation into Aiyaz Sayed-Khaiyum's declaration of assets. 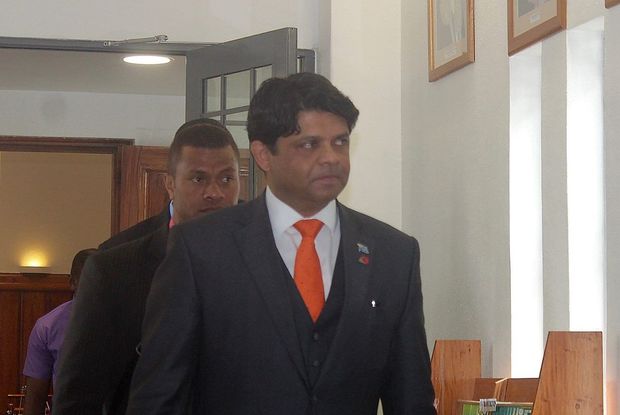 The anti-corruption watchdog has cleared the country's Attorney General of allegations he falsely declared the value of a property he owned.

A spokesperson for the Opposition Mick Beddoes says company documents, which have been missing, turned up last week and show Mr Sayed-Khaiyum owns a majority of shares in the company which owns 80 percent of the Nadi property.

"We now can see that in fact Honourable Khaiyum owned 99 out of a hundred shares issued by Midlife and therefore he effectively owned 99% of the company's assets which is contrary to what the findings of FICAC was, in that they were suggesting he has a minor interest in the company."

Mr Beddoes says nine years' worth of returns for Midlife Investments were not lodged until April this year.

He says the opposition's complaint is not do with overstating or understating the value of an asset but rather making a false declaration which is a breach of the Political Parties Decree.