The Officer in Charge of the Juvenile Bureau of police, Inspector Orisi Tukana, told FBC News there were 4907 registered cases, and 54 percent of them are sex crimes.

He says it's always a challenge to detect child sexual abuse but studies have revealed that it can be detected mainly in observing the child's behavious and physical movement.

The Minister for Women, Children and Poverty Alleviation, Rosy Akbar, says the statistic is alarming. 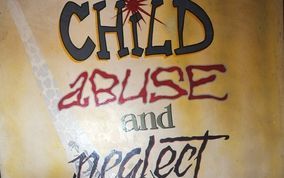