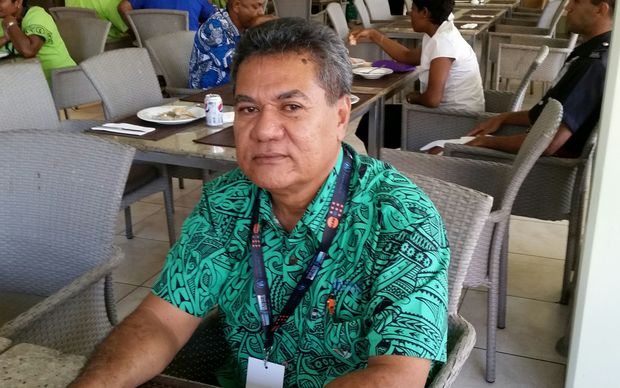 Pacific health ministers yesterday developed an outcome document on climate change implications on the health and wellbeing of women, adolescents and children.

It's designed to support Pacific Island Country's position at key international forums, like the UN conference on climate change in Paris next month.

While the Pacific is feeling the brunt of climate change, it's countries like China and America who produce high levels of CO2 emissions that are the major culprits.

"I'm not really sure on how we make them responsible. If we know as a fact that those are the countries - do we have access so that they can be taken liable, and what they should do."