The Marshall Islands Foreign Minister Tony de Brum is one of several winners of this year's Nuclear-Free Future Award.

He will be honoured at a ceremony in Washington DC later this week.

Mr de Brum is being recognised for leading global initiatives to eliminate nuclear weapons and to reverse climate change.

Last year, at the direction of Mr de Brum, the Marshalls government, backed by U.S.-based anti-nuclear groups, filed lawsuits against nine nuclear powers at the International Court of Justice and against the US government. 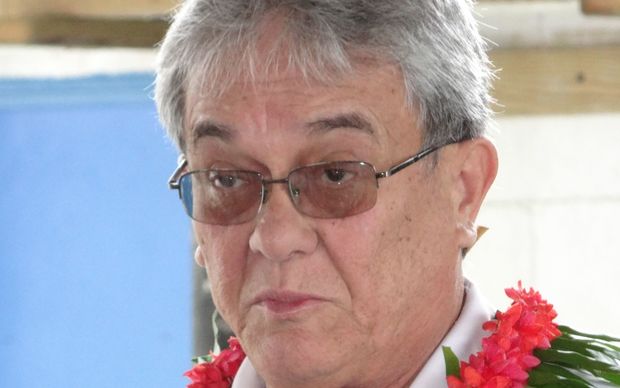 They were seeking court orders to force nuclear nations to speed up the process of nuclear disarmament.

The lawsuit was dismissed earlier this year, but an appeal is planned.