As the effects of the widespread drought in Papua New Guinea deepen the United Nations Development Programme is increasing its support to the PNG government.

The UNDP Country Director, Roy Trivedy, says they recognise that many communities are now becoming very distressed with the shortages of food and water.

He says his organisation is running public awareness campaigns to help people help themselves, assisting the government in assessments and logistics planning involving the World Food Program. 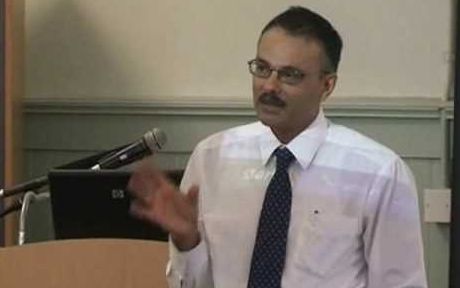 Mr Trivedy says another UN agency the Food and Agriculture Organisation has also been brought in.

"Who are working with Government to plan for the possibility, that even if we get rainfall sooner in some parts of the country, of course people are not naturally going to have seeds to plant, so how much support will people require for their longer term food security, even after the rains come."