French Polynesia's once dominant Tahoeraa Huiraatira Party has lost another assembly member amid a continued rift within its ranks.

Charles Fong Loi quit the party to join the breakaway Tapura Huiraatira group which is led by the president Edouard Fritch.

The Tapura group now leads a minority government as its backers have been either expelled from the Tahoeraa or resigned from it. 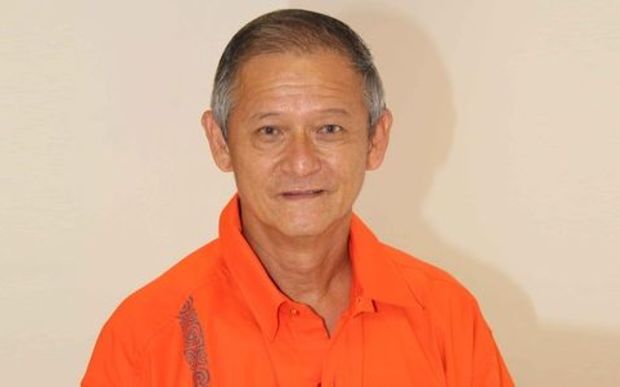 However, Mr Fritch's support base has grown to now 27 members in the 57-strong assembly.

The rift emerged last year when the Tahoeraa leader, Gaston Flosse, was forced to resign as president because of a corruption conviction and his deputy, Mr Fritch, assumed the top position.

In the last election, the Tahoeraa won twice as many seats as the opposition parties combined, but its strength has dwindled because of the split.

Mr Fritch has failed to challenge his expulsion from the Tahoeraa and may yet form his own party.