The opposition in Fiji says its leader's tour of the country's north was jointly funded by the Parliament Secretariat and the Opposition office.

The government has criticised Ro Teimumu Kepa over the visit and instructed their agencies not to speak to her, saying it was not sanctioned by Parliament.

The Opposition office says the Parliament Secretariat paid for Ro Teimumu's expenses on the trip and the opposition funded her support staff.

The opposition says its leader does not require approval to undertake her responsibilities in keeping the government accountable.

Mahendra Chaudhry says her position is a constitutional one and she has as much freedom as the prime minister.

Mr Chaudhry says the Attorney-General, Aiyaz Sayed Khaiyum, is wrong to demand she seek the permission of the government before visiting agencies. 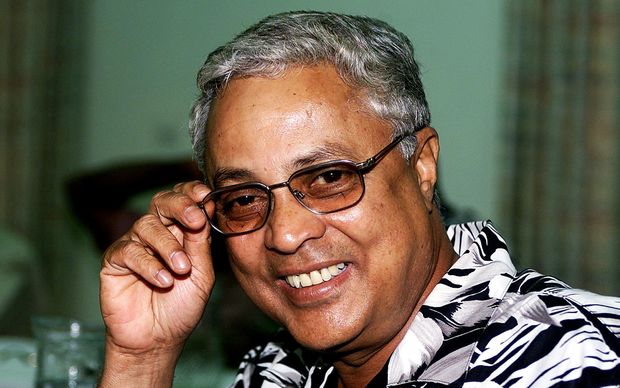 Mahendra Chaudhry says as long as the necessary warning is given, all agencies should be ready to respond to and host the leader of the opposition.

But a law expert says Mr Sayed-Khaiyum has a right to be concerned about the independence of the civil service.

Bill Hodge from the University of Auckland says while the opposition leader doesn't need permission to tour, she could have compromised the civil servants.

"Because all civil servants, Australia, New Zealand, Fiji have an obligation to keep government materials confidential, and not tell anybody those things that may relate to private persons or monies and so on, so it would imperil the independence or even the position of the civil servants concerned."

Bill Hodge says any information sought that is not already public should usually be asked of the relevant minister in Parliament.

An Opposition spokesperson says the leader was not aiming to gather confidential information, conspire with civil servants or endanger their jobs.

He says she was going to visit government run projects and pay courtesy visits to government departments in the north.