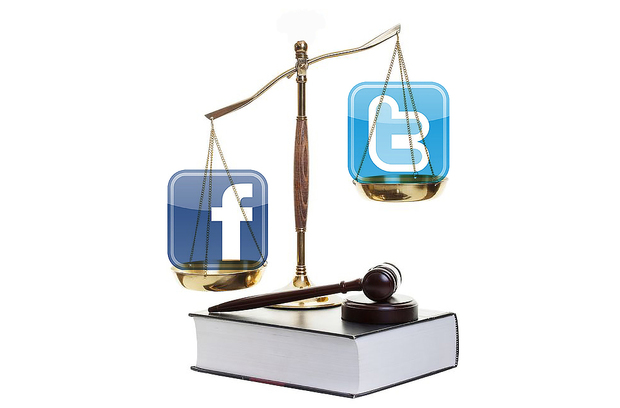 Transparency Papua New Guinea says as long as information released by social media is true the government has no right to stop it.

This comes as the Peter O'Neill Government prepares legislation to rein in social media through its new NICTA, or National Information and Communications Technology Authority, Act.

Former prime mnister Sir Mekere Morauta says the act will be used as a tool to clamp down on dissent and is a step towards a dictatorship.

Transparency's chairman, Lawrence Stephens, says the PNG Constitution allows for freedom of information and his agency insists on this being maintained as a right of the people.

"That information is the right of the people and it is also the right of government and other individuals not to have people telling blatant lies about them, but if the information is factual and it affects the population, then there is no reason why it shouldn't be made available by social media or even Radio New Zealand."