A community leader says New Zealand's Tokelauan language week may be key to the language's survival.

This week is Vaiaho o te Gagana o Tokelau, which was launched with a flag-raising ceremony in Wellington.

The Reverend Tui Sopoaga says the initiative has united the Tokelauan community. 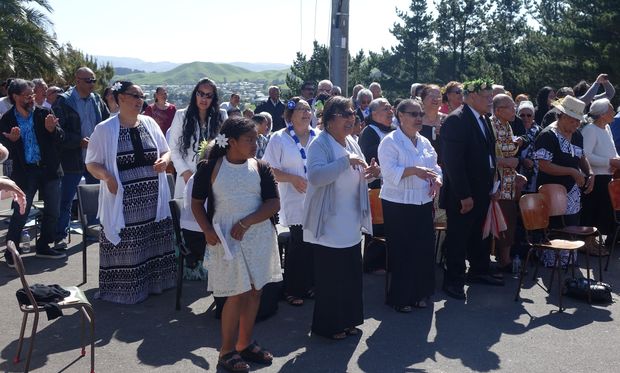 Mr Sopoaga says there is a real effort to spread the language among the youth now after the 2013 census showed that only 18 percent of Tokelauans in New Zealand spoke it, with only Niuean and Cook Island Maori spoken by less people within Pasifika communities.

"Our language is one of these three languages that are sort of dying out. This is the fourth year that we have had this language week. To tell you the truth it is very helpful, especially to the children, they are able to speak Tokelauan now. It is nice. It is beautiful."