Samoan opposition member of parliament, Papalii Li'o Ta'eu Masipa'u, is calling on the government to consider an increase of the non-parole period for murder convicts.

An increased number of alleged murder cases has prompted the calls.

Papalii, who is also a lawyer and former assistant police commissioner, says the abolishing of the death penalty some years ago may be another contributing factor.

Papalii says if he is re-elected in next year's general election it will be one of his high-priority proposals to the new Parliament. 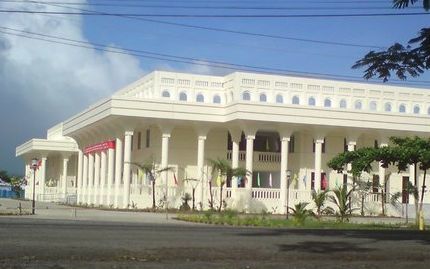