New Caledonia's pro-French Republicans have called for a meeting of the signatories of the Noumea Accord to develop a common nickel policy. 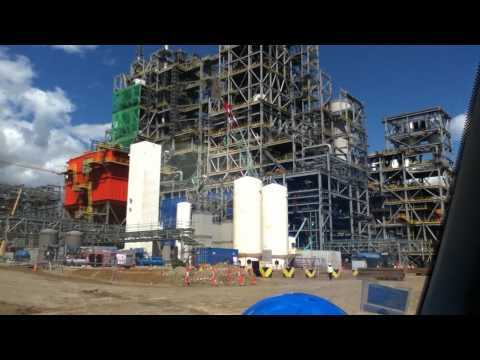 The issue has divided the political establishment in a new way, with a slim majority in favour of expanding nickel ore exports to China to compensate industry-wide losses.

The Republicans say a strategy has to be developed for all New Caledonians.

Nickel deposits form the territory's economic backbone but a drop in commodity prices has shaken the three main nickel producers.

One of them, SLN, has now put on hold plans for a new power plant for its smelter in Noumea while it is uncertain if one of the furnaces at the Koniambo plant in the north will be repaired.

The Republicans say there can be no proper end to the Noumea Accord without a common nickel policy.