Fiji's director of public prosecutions has charged three police officers and two military personnel in relation to the beating of a man which was shown in a video leaked online two years ago, drawing worldwide condemnation.

In a statement, the director, Christopher Pryde, said police officers Sanita Laqenasici, Jona Davonu, and Semesi Naduka were in custody alongside soldier Filimone Catimaibulu and would appear in the Suva Magistrate's Court on Thursday charged with unlawful and indecent assault.

Police are continuing to search for a fifth suspect, Pita Matairavalua.

The nine-minute video was leaked online in February 2013, three months after the assault took place, and showed two men who were handcuffed being continually beaten with rods and poles by uniformed security personnel in the back of a police pick up truck, one of the men was then bitten by a dog and dragged along the ground.

One of the victims was later identified as Benedito Iowane, who was recaptured after he had escaped from prison days earlier.

The video drew international condemnation, including motions in the New Zealand parliament and Australian Senate, as well statements from the European Union, United Nations and NGOs including Amnesty International and Human Rights Watch.

The UN Special Rapporteur for Human Rights, Juan Mendez, said that the treatment of the detainees by uniformed security personnel was inexcusable.

"Nothing justifies the treatment. Not even the worst offender should be treated in any way that causes pain and suffering equivalent to torture or cruel, inhuman and degrading treatment," he said in 2013.

Bainimarama said he would "stick by" his men

However, Fiji's Prime Minster Frank Bainimarama said he would "stick by" the officers implicated in the video, arguing they were just doing their duty and "making sure we sleep peacefully at night."

He dismissed the concerns expressed by the NGOs, saying they were "paid by the international community to jump up and down every time we do something." 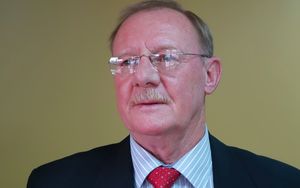 The road to prosecution has been prolonged, and some organisations have been skeptical about whether this week's decision would ever be reached.

After the video was released, police promised an investigation, but for months wouldn't comment other than to say that investigations were ongoing.

Then, in July 2014, it was suddenly announced that the investigation had been closed. The police Chief of Operations, Rusiate Tudravu, declined to explain what prompted the decision.

The director of Amnesty International New Zealand, Grant Bayldon, said Fiji authorities had refused to provide any updates on the inquiry since it opened, and he had doubts about whether an investigation had ever been launched.

But a week later, under a new police commissioner, Ben Groenewald, the investigation was reopened, with Mr Groenewald saying the original investigation had been closed because of an administrative error, and promised action if he found evidence of a cover-up within the force.

The investigation was finally completed in February and handed to Mr Pryde, who has spent the past eight months weighing up the evidence in the police investigation.

On Tuesday this week, Mr Groenewald said he hoped Mr Pryde would make his decision on whether or not to prosecute before he attended a United Nations anti-brutality meeting in Costa Rica at the end of the month.

In his statement this afternoon, Mr Pryde said the police should be commended for completing a difficult investigation: "This case reinforces the continuing commitment of the state to bring to justice any person who thinks that their position brings them above the due process of the law."

He said he would not make any further comment as the case was now before the courts. 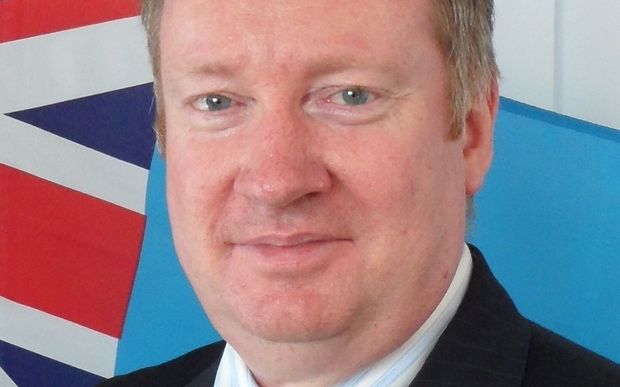