Police in Nauru say they visited a Somali woman who claimed to be pregnant because she was raped but she declined to make a statement. 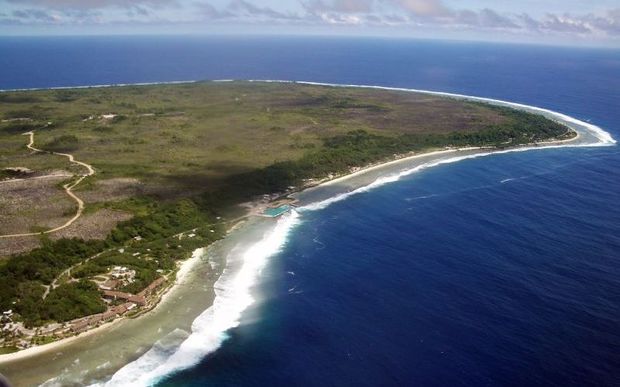 They say they acted in response to what they call public claims but without a complaint, the case is closed.

The 23-year-old woman had been flown to Australia last week for a possible termination but was suddenly returned to Nauru at the weekend in controversial circumstances.

The Australian government says she no longer wanted an abortion but a lawyer acting on her behalf says this is not true.

The woman, who is a refugee, still says she wants to have an abortion but it is not known if Australia will act on her request.

Abortion in Nauru is illegal.

The president of the Australian Human Rights Commission says it's extraordinary a refugee sent to Australia for an abortion was given such a short space of time to decide on the procedure before being flown back to Nauru.

There is a call for an independent advocate to be appointed by Australia to help the young Somali woman on Nauru.

The Australian Green's immigration spokesperson, Senator Sarah Hanson-Young, says this is necessary to protect her from harassment and help her navigate the "Kafkaesque cruelty" to which she is being subjected.

Senator Hanson-Young says the Australian Government and the Immigration Minister have failed the woman, who is known as Abyan, and an independent advocate is her only hope of getting the care she needs.

The Senator says the government has used independent experts in the past, such as former Integrity Commissioner Philip Moss, who conducted a recent review into the Nauru detention camp.